Dave Berry will be sharing his insightful Photo Tips with you every Monday for Capture the Moment Mondays. 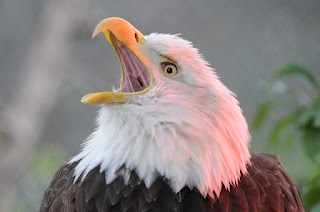 My son Brian called me right before Christmas and expressed an interest in getting into Photography. I have been behind the lens for over 40 years but I have chosen not to convince my children to share in my hobby unless they wanted to be involved. When he called and wanted my recommendation on buying his first camera I was thrilled to say the least! After giving him my recommendations, his brand new Nikon D90 with two lens arrived on Christmas Eve. I can't tell you how thrilled I was to give him a crash course in Photography over the Christmas Holiday. A couple of weekends later he called and wanted to go shooting. 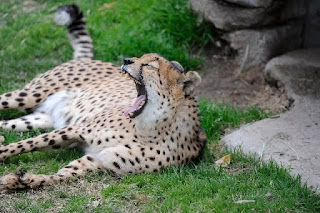 When we got home my wife said to me, "Do you realize that was the first time you have ever taken your son to the Zoo?" I thought about it awhile and she was right. I had been so busy in my career when my kids where young I had never taken them to the zoo. 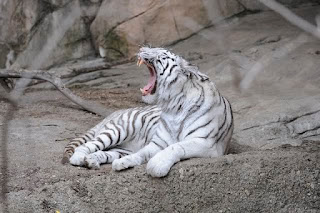 What I haven't shared with you is my son Brian just turned 31 years old last December. It was one of the best days I've spent with my Son and to think it took photography to bring us together for our 1st Father/Son trip to the zoo. I guess you can say it's never to late! 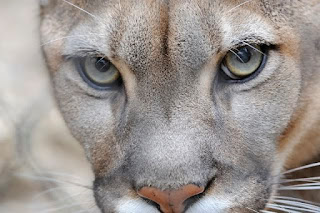 Hear are some of our pictures from our 1st Photo Safari. Hope you enjoy! Until next week Thanks for dropping by. Meanwhile go out and... 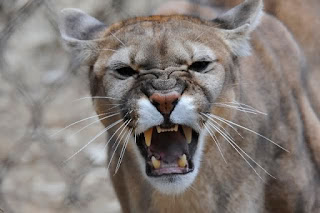 I agree and of course attitude does matter.
The problem with being a senior is that we remember the way things were when we grew up; for most of us it was a good friendly happy; my mom would probably be very upset to see how family life has changed.
It is not always easy for some of us to accept and have a good attitude, but trying to be Positive does help. I Enjoy your Sunday words.
Rita

If you are going for finest contents like me, only pay a visit this web page daily for the reason that it presents quality contents,
thanks
my web site > Http://Www.Ngobrol.Com/

If you are going for best contents like me, just pay a visit this website everyday as it provides quality contents,
thanks
Here is my webpage - your fast cash loan

Hi there i am kavin, its my first time to commenting anyplace, when i read this
piece of writing i thought i could also create comment due to this good article.
Here is my webpage ... Sams Instant Loans

Do you mind if I quote a couple of your articles as long as I provide credit and sources back to your webpage?
My blog is in the exact same niche as yours and my users would
definitely benefit from some of the information you present here.
Please let me know if this ok with you. Many thanks!
My webpage > meta-world.com

Hi, everything is going perfectly here and ofcourse every
one is sharing information, that's genuinely good, keep up writing.
Feel free to visit my site :: Zindoro.Com

We stumbled over here from a different website and thought I might as well check things out.
I like what I see so now i'm following you. Look forward to finding out about your web page for a second time.

All over the USA, Seniors and Boomers are using their years of experience, creativity and knowledge to make special things happen. In our blog we will be sharing the stories, unique images and inspirational thoughts of some of these remarkable "make it happen" people.